As a video game enthusiast myself, I can tell you that there is nothing more exciting and more satisfying than to be able to play video games as a living. However, many gamers do not know how to make this possible and many believe that this is just something that happens to lucky people. Trust me, this is far from the truth.

I was like many of you a few years ago, not knowing how to make money online and how to make enough of it to make a full time income. Now that is far from the case. I have many online business ventures going for me and one of those happens to be playing and reviewing video games for a living. Besides using my own website and YouTube channel to help pave the way to my online success, I also began using Twitch. Tv

If you have not heard of Twitch.tv, you better pay attention. Twitch. Tv is a live streaming portal exclusively for gamers. You cannot go live on this channel if you are doing anything other than playing video games. The best part is you can play whatever video games you like, as long as you have access to stream on it. Now streaming on the channel is easier than ever with both the Xbox One and Playstation 4 console.

How To Make Money With Twitch.Tv

Making money with Twitch is one of those things that can be a bit tricky. There are two different ways that you can make money from this platform: the partnership program and accepting “donations” from viewers. I will break down these two ways so you can understand them a bit more.

-Must stream on a regular basis, at least 3-4 times a week

If you can fit into those criteria, you can easily qualify for a Partnership with Twitch.

Benefits of a Twitch.Tv Partnership

The main benefit and appeal to many streamers on Twitch.Tv is the ability to add a subscribe button. When you have access to apply a subscribe button to your channel, you will charge people $4.99 to be able to chat to you via the chat box and to be eligible for giveaways (if you do any).

While this may not seem like much, just think about it. Take the famous Twitch Streamer Swifty. On average he has between 5,000 to 7,000 viewers watching him at any given time, nearly half of these pay to subscribe for the month. So let’s do a math equation.

I don’t know about you, but that’s more than enough money to live comfortably month after month. While this is the prime example of how much a popular Twitch streamer can make, making this much money is far from easy. Most successful Twitch streamers will tell you that it took them 2+ years to be successful and unless you have a large fan base on YouTube, that seems like a reasonable amount of time to wait for success.

Another way to make money on Twitch.Tv without having to wait to be approved for the Partnership program is by accepting donations from your viewers. This is a less stable income, however as your viewers can choose whether or not they will give you a donation.

The way that you can do this is by placing a donation button onto your main Twitch.Tv page and kindly letting your viewers know that you accept donations. However, don’t think that you are going to make a ton of money off of the bat with this because you probably won’t. The only way to make some good cash with this method is if you have already set up a good following and your viewers really like you.

You can accept donations for virtually any amount starting as low as $1 to as high as $10,000. Your viewers will choose the donation amount so the amount is completely up to them.

As a gamer and live streamer myself, I know for a fact there is a lot of money to be made online by becoming a Twitch.Tv. There are a few things you should do in order to become successful as a streamer such as:

-Being yourself even if you think you are boring

-Don’t be afraid to act goofy every now and then

-Communicate with your viewers as much as possible

-Always be honest with your viewers.

Take it from me. I don’t not play all of the latest video games when  I stream. I play whatever I want. I always play the newest games as soon as they are released as that is when I gain the most viewers, but I like to throw it back to the classics now and then. The main thing is that you need to be yourself and do whatever you want with your Twitch stream. Only then will you feel that you are playing not for work, but because you love it.

Have you tried livestreaming on Twitch? Are you a current Twitch Livestreamer? What do you think of this review? Drop me a comment below telling me all about it.

My name is Nessa and I'm the owner of Make Real Money Online Free. I started my online business in 2013 before the birth of my son and now it is my mission to help newbies start their own businesses and succeed online as I have. Sign up for my #1 recommended training course today and learn how to start your own business doing what you love for FREE.

VisibleQuiz.com Review: Will It Pay You For Your Opinion? 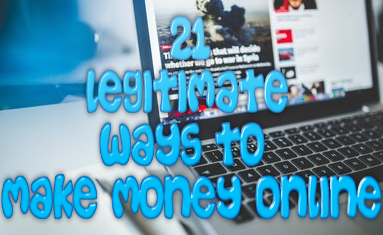 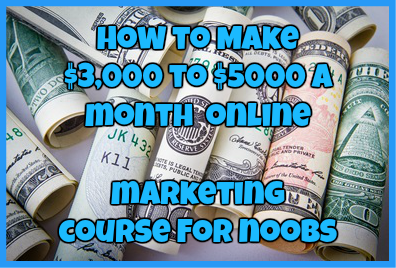 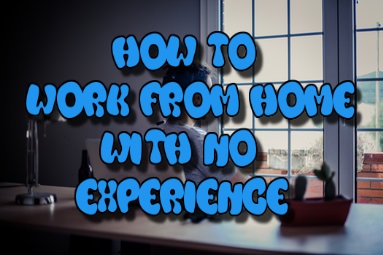 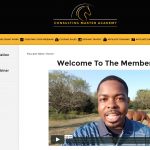 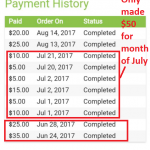 Level Rewards Review-Can You Make Money Leveling Up in This Work From Home Opportunity? 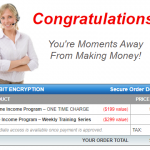